How does Nitro Coffee look and taste like?
The beverage is usually served as a cold coffee, which has a nitrogen infusion and gives an almost creamy appearance that resembles that of beer since the coffee does not dissolve well in this medium. In Japan, nitro coffee has been known for many years and loved by the Japanese for its less acidic and smoother taste. It can be consumed hot but is generally drunk cold. Because of this, it tends to be more popular in the warm summer months. But, in the recent UCC Foods Exhibition, UCC Japan introduced a twist in the recipe using Cafitesse Golden Roast dispensed in the Brood machine (instead of using Nitro gas) and the guests love it!

Partnering with UCC
UCC Foods, a subsidiary company of UCC holdings, is known as the biggest food ingredients distributor in Japan. The company has a nationwide distribution network with 70 sales locations (distribution points) and about 700 salespersons in Japan. Moreover, UCC’s machine service company named Lucky Coffee Machine has 40% market share of coffee machines (selling/renting, service, and maintenance) in Japan’s professional market. Partnering with UCC, we are able to employ UCC’s distribution power and knowhow in Japanese coffee market. Until now, Cafitesse has proven its proposition by contributing significantly to their total coffee business and has become one of the most important products in UCC’s portfolio. 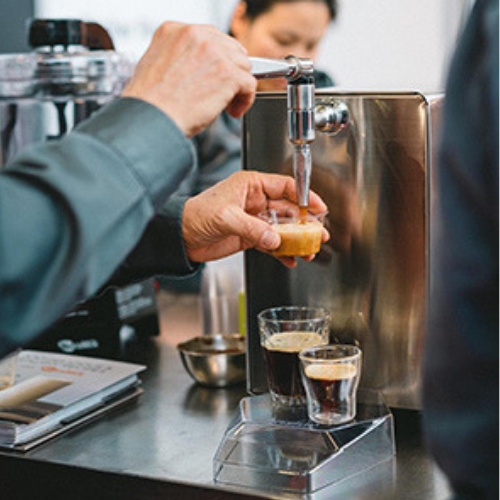 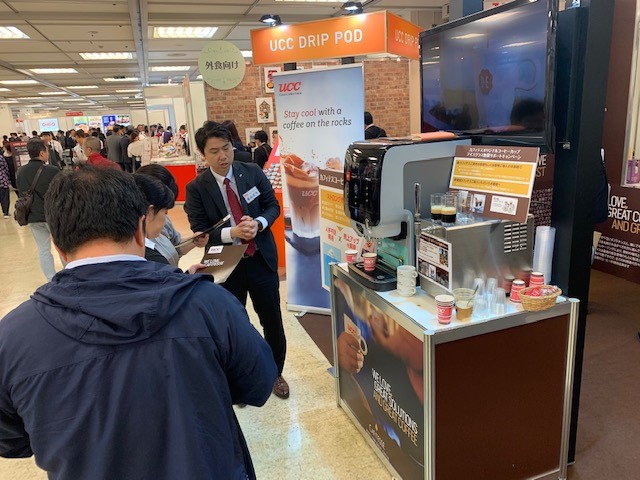 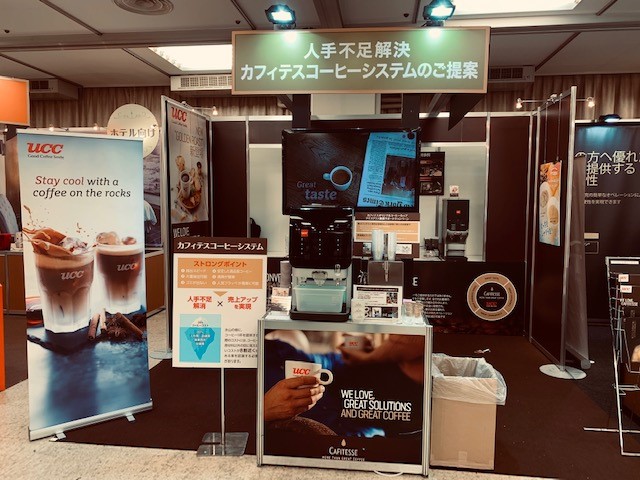 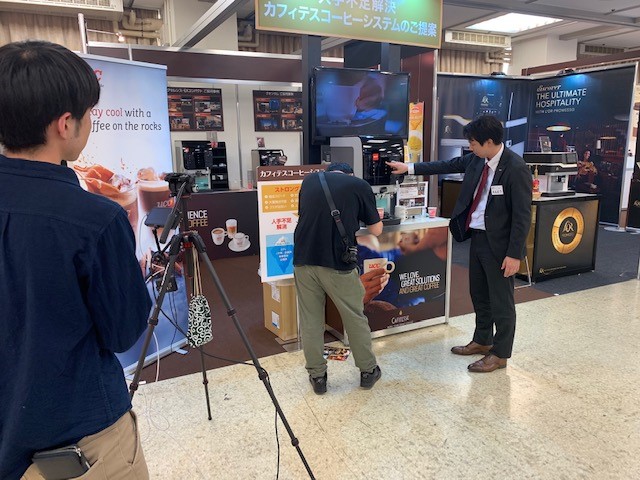